Veronica Peck Named One of Nazareth College's Athletes of the Week 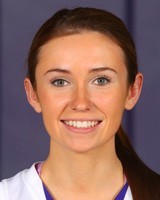 Veronica Peck, member of the women's basketball team, has been named one of Nazareth College's Athletes of the Week for the period ending January 5, 2015. Peck helped Nazareth to a pair of non-conference wins by averaging 17.5 points and 4.5 rebounds while shooting 52.2 percent (12-for-23) from the field. She scored 17 points with four three-pointers in a 67-65 win over Wesleyan on December 29 and then matched a career high with 18 points (with two three-pointers) in a 79-75 win over Oswego. 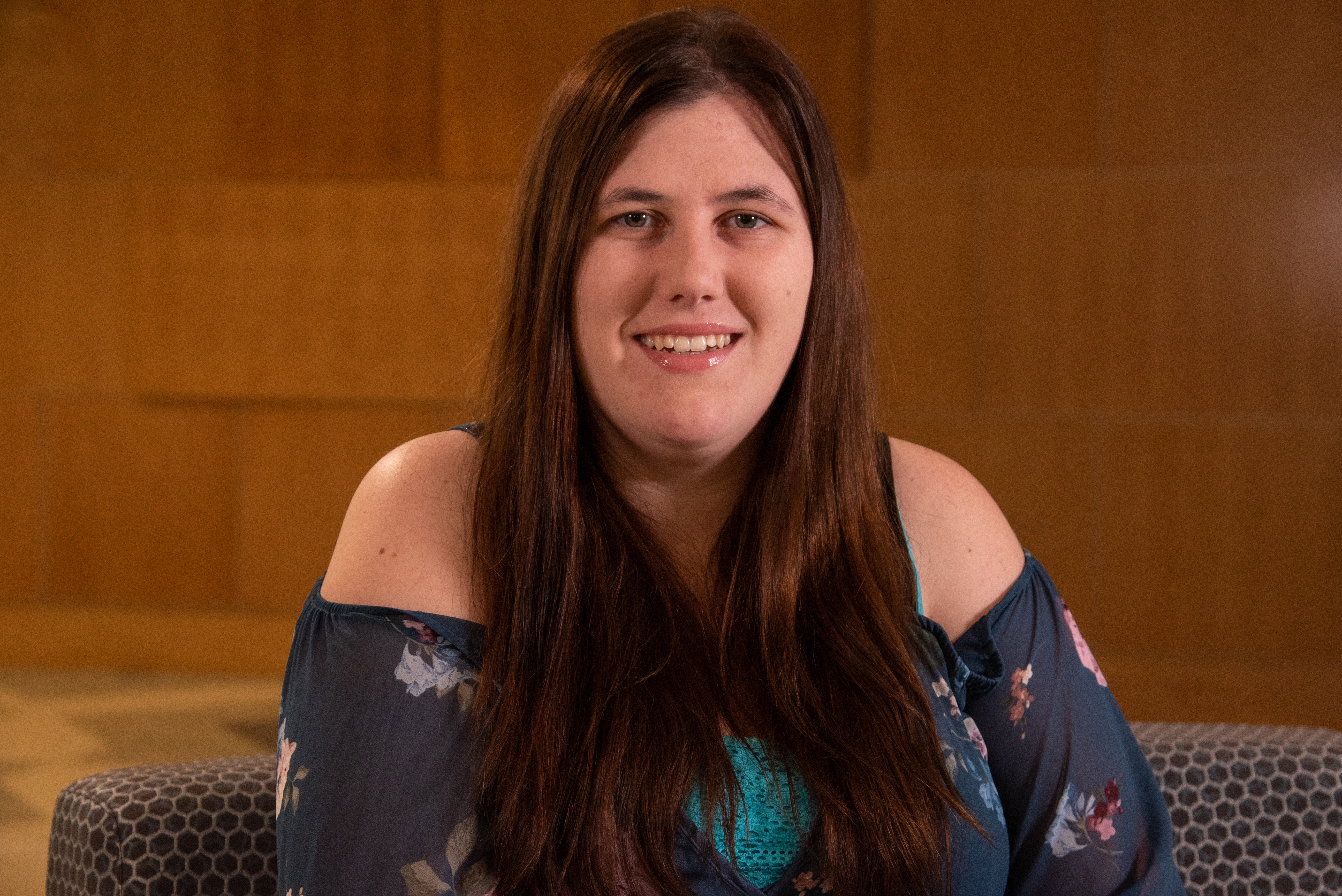 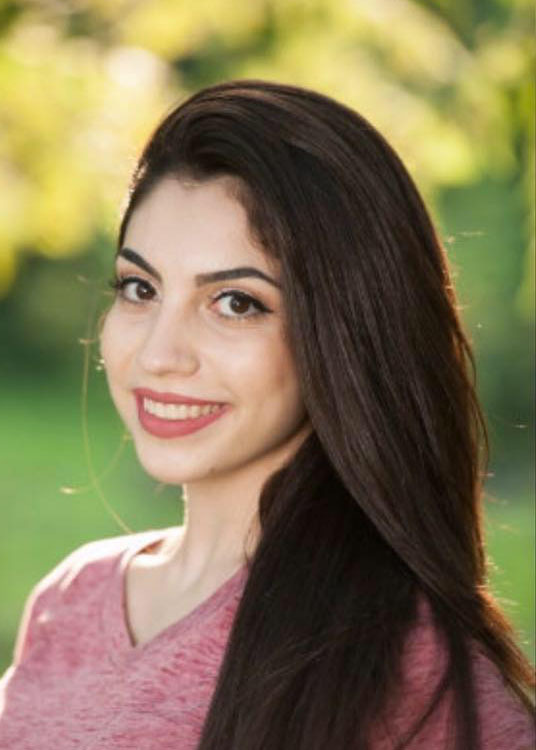 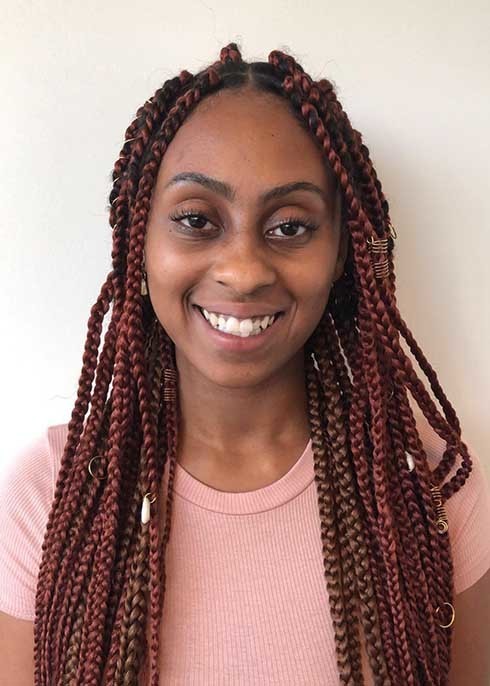