Nazareth College
« Back to Recent News

Rochester, NY (10/15/2021) — For its first post-pandemic production open to the public, the Nazareth College Theatre and Dance Department is pleased to present Pippin, with the unforgettable score from four-time Grammy winner and three-time Oscar winner Stephen Schwartz. With a universal message about true happiness that will connect with audiences across the age spectrum, Pippin will play in the Callahan Theater on Thursday, October 21, Friday, October 22, and Saturday, October 23 at 7:30 p.m., and Sunday, October 24 at 2:00 p.m. It also marks the directorial debut of Nazareth's new musical theater director Christine O'Grady Roberts.

O'Grady and the Nazareth students take a truly modern, technological twist on Pippin - the 1972 musical with music and lyrics by Stephen Schwartz and book by Roger O. Hirson. The musical uses the premise of a mysterious performance troupe, led by the leading player, to tell the story of Pippin, a young prince on his search for meaning and significance. There is magic to do when a prince learns the true meaning of glory, love and war in Schwartz's iconic and unforgettable musical masterpiece. Pippin is the story of one young man's journey to be extraordinary. Heir to the Frankish throne, the young prince Pippin is in search of the secret to true happiness and fulfillment. He seeks it in the glories of the battlefield, the temptations of the flesh and the intrigues of political power (after disposing of his father, King Charlemagne the Great). In the end, Pippin finds that happiness lies not in extraordinary endeavors, but rather in the unextraordinary moments that happen every day.

Tickets to see Pippin are $15, $13 for seniors and are available online.

ASL interpretation will be offered at the Friday, October 22 performance.

Face coverings are currently required indoors on campus for all students, faculty, staff, and visitors. 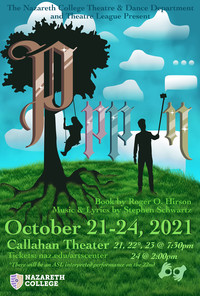 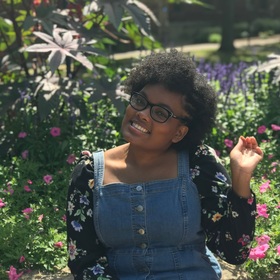 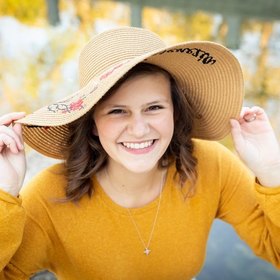 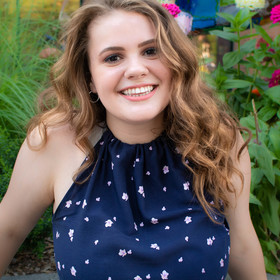 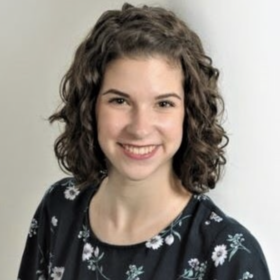 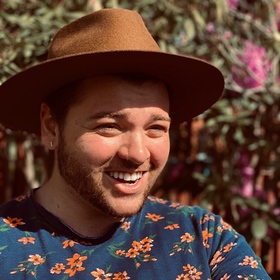